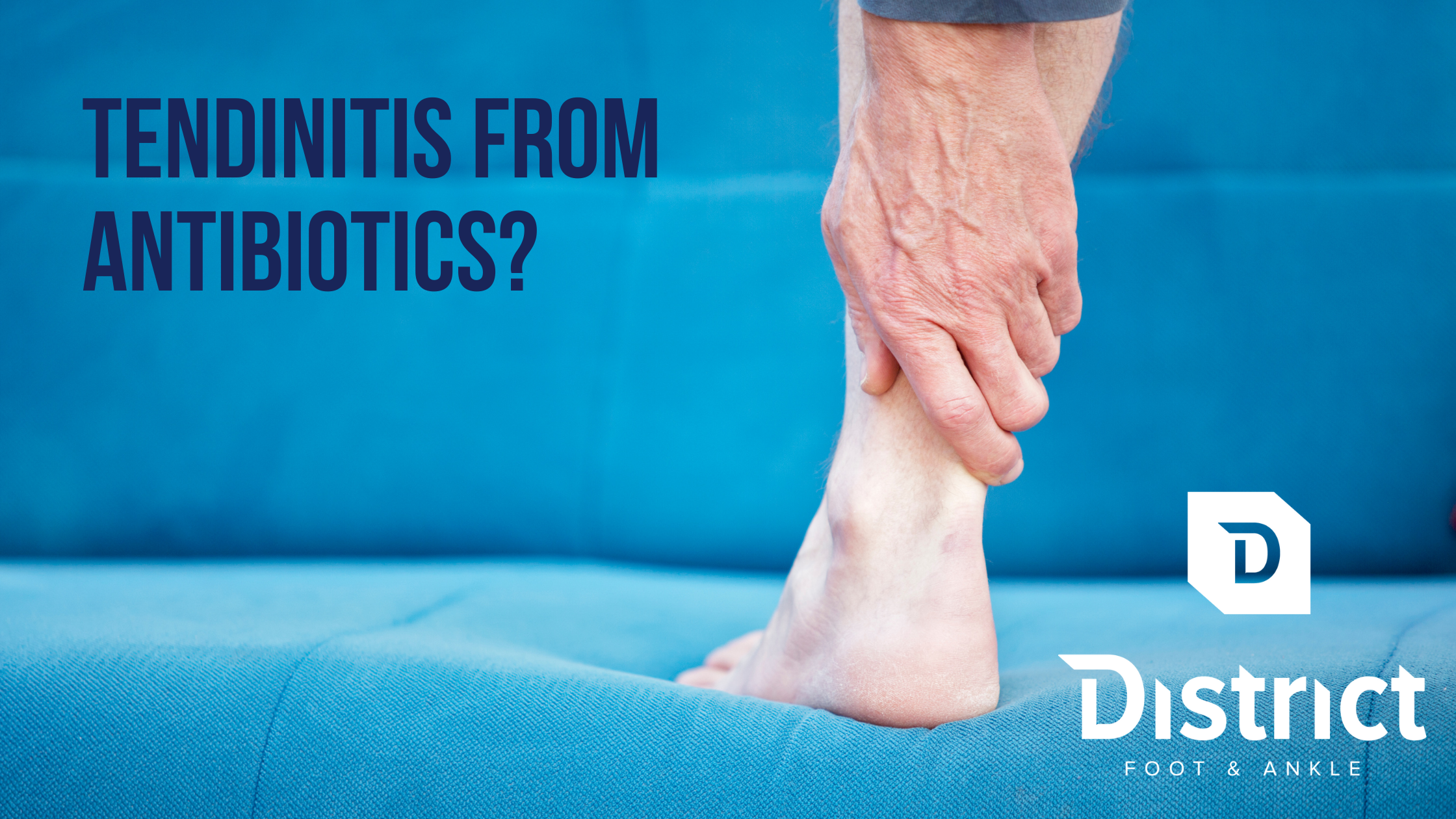 I recently over the past year had two separate patients develop complications associated with the use of a specific class of antibiotics called fluoroquinolones. One patient developed mild tendinitis of the Achilles tendon to both the right and left foot.

The other patient developed a rupture of the Achilles tendon and required an extensive surgery to fuse the ankle joint.

What are fluoroquinolone antibiotics?

Fluoroquinolone antibiotics are commonly used to treat a variety of bacterial infections. They are used to treat respiratory, UTIs and gastrointestinal tract infections. When they are absorbed into the body, they bind with high affinity to connective tissues such as bone, cartilage and tendons. They can be useful to treat bone infections as well since they concentrate quite highly in this area (like in diabetic foot infections).

Examples of fluoroquinolones include ciprofloxacin, levofloxacin and moxifloxacin.

The United States FDA imposed a black box warning on the use of fluoroquinolone antibiotics and suggested that there is enough data to state that they should be used cautiously in a selected population of patients.

Here is the FDA warning:

How long does it take to develop Achilles tendinitis or rupture after fluoroquinolone exposure?

This is referred to as the latency period. There are a variety of reports but the average period of time is about 6 days after initial exposure to the antibiotic.

How do fluoroquinolones directly affect the tendon?

The exact pathophysiology remains unclear. There are some ideas that have been suggested by some investigators. The scientific way in which these antibiotics work is by decreasing the ability of a specific enzyme called bacterial DNA Gyrase from working. This prevents DNA replication and cell division in the bacteria which is how it kills the bacteria and treats the infection. The fluoroquinolone antibiotics might have toxic effects on enzymes in mammalian/human tissue. Some animal studies have shown that these antibiotics may damage joints, and there has been some suggestion that there can be toxicity to various types of collagen synthesis and lead to collagen degradation. Experiments on animals like dogs, rabbits and rats are shown that these antibiotics can cause cartilage damage by causing damage to the cells that make up cartilage.

The Achilles tendon is the most common tendon affected by fluoroquinolone induced tendinopathy. It usually accounts for 90% of cases. Other tendons have been affected like the biceps tendon and a tendon in the wrist. Up to 50% of cases will have both the right and left Achilles tendon involved. Presentation can vary with differing degrees of pain, swelling and inflammation. This can occur for up to 2 weeks before rupture occurs. If a rupture does occur, the patient may feel a snap or a pop in the area with associated bruising and difficulty with ambulation.

Management of the antibiotic-induced tendinopathy depends on severity of the case. In all cases, treatment should consist of RICE and decreasing physical activity to reduce loading of the tendon. Physical therapy is typically recommended. Some treatment options include using a heel lift to decrease pressure on the tendon. Depending on level of pain, sometimes a walking boot will be necessary and possibly crutches or a knee scooter. Most patients will recover within 30 days of the onset of symptoms but 25% of patients will have symptoms that persist more than 2 months. The most important management pearl is to immediately discontinue the antibiotic once the tendinopathy is identified.

Fluoroquinolone should be used extremely cautiously in patients due to black box warnings. The patients that are at higher risk for tendinitis includes those that are older in age, patients that already have a history of tendinopathy or tendon rupture, steroid use and kidney problems. 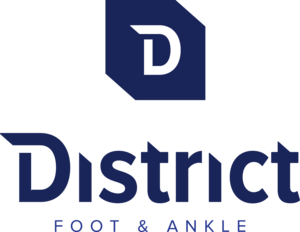